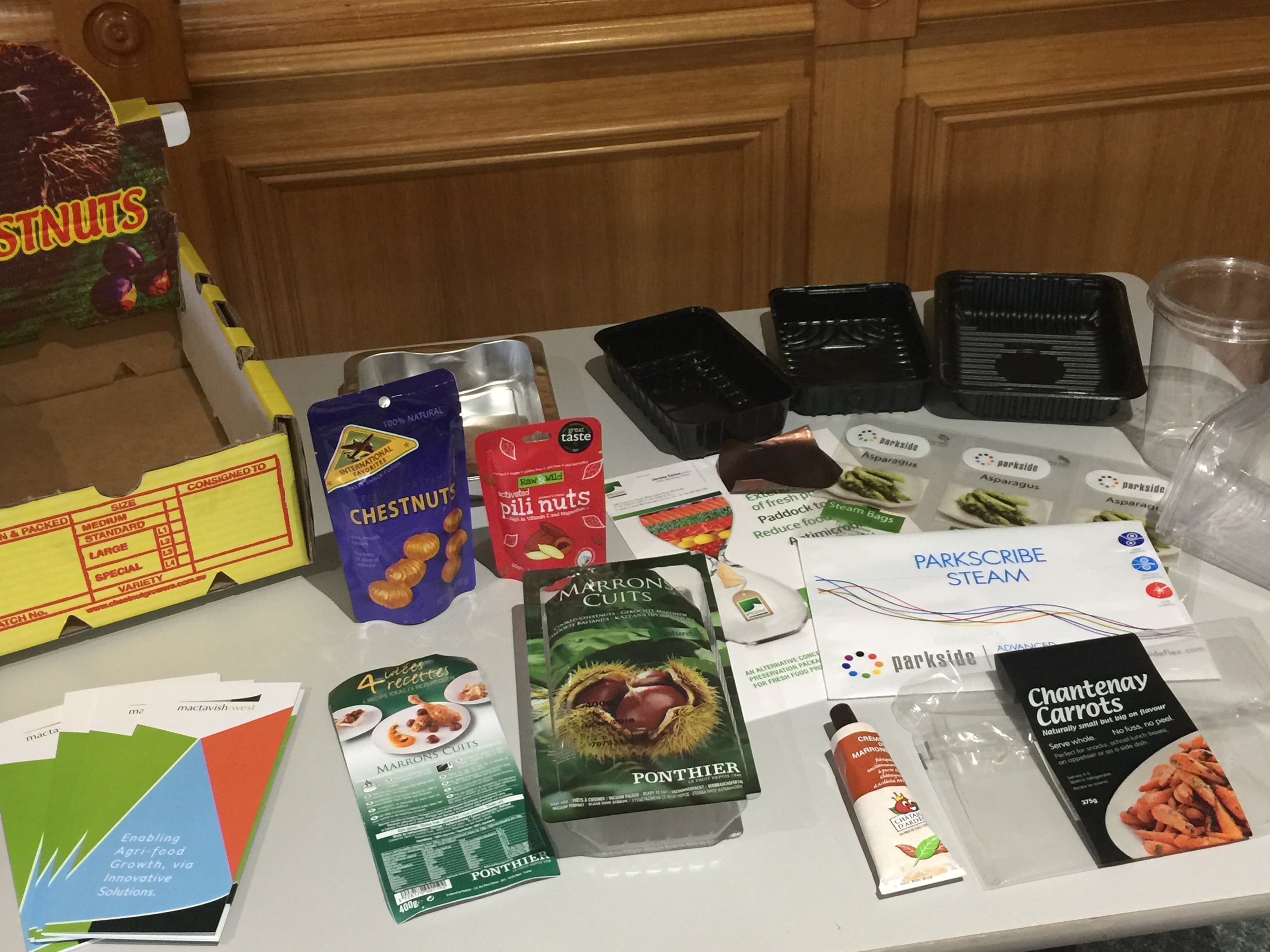 4 June 2018: Scientists have discovered a fungal fingerprint for a disease that cost Australia’s chestnut industry more than $5m in 2016.

Investigations funded by Farming Together saw CSIRO scientists discovering chemical markers for nut rot, which is internal and cannot be seen until the nut is opened.

The fungus, Gnomoniopsis smithogilvyi, was tracked with non-invasive detection technology. CSIRO senior researcher Dr Tanoj Singh said it was the first type of work undertaken for chestnuts within Australia and is thought to be an international first.

In 2016, humidity and moisture forced Australian growers to destroy more than 40% of the national crop due to nut rot, wiping more than $5m from the industry’s value.

Trevor Ranford, leader of the Farming Together-backed project, is the industry development officer for Chestnuts Australia. He said the finding, the first step towards creating a shelf-stable nut product, was a “great breakthrough”.

“Better understanding the nut rot organism will help us work towards an effective method of isolating nuts with this internal rot,” he said.

Chestnuts Australia would be seeking further funds to allowed CSIRO to chemically sort uninfected product and to inactivate the fungi, he added.

Chestnuts Australia, representing growers from throughout Victoria and southern NSW, SA, WA and Tasmania, received $103,400 from the Australian Government’s Farming Together program to investigate improved packaging to retain product quality. Packaging examples are pictured, above.

“Historical packaging is no longer appropriate, standard conventional packaging needs to be modified,” Mr Ranford said. “We have seen products developed for similar fruits and vegetables, but nothing has been considered for a product like chestnuts.

“Having improved packaging would assist the industry in developing a production and quality accreditation scheme. Freshness at the retail end will have major benefits to growers and to ensure growth of the industry.”

Findings from the study will be shared among Chestnuts Australia’s 100 members.

Program director Lorraine Gordon said: “Chestnuts Australia is a good example of the way Farming Together supports agriculture from the grower upwards and delivers real outcomes.”