10 August 2018: Farming Together celebrates the future 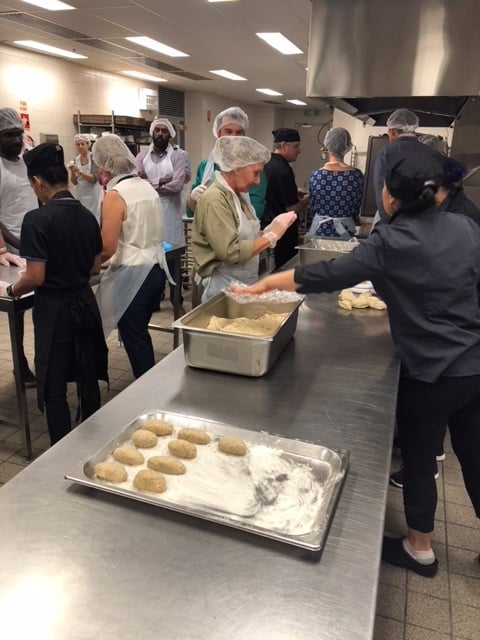 of the Kakadu plum industry with news that one of its projects has been named a major partner in a $2.7m research initiative.

Farming Together assisted Kindred Spirits Enterprises to support the Kakadu plum project it initiated in 2013 at the request of the Women’s Centre and Traditional Owners in Wadeye, Northern Territory.

The project has since expanded to include other harvesting communities in the Northern Territory and Western Australia’s Kimberley region. The enterprise currently processes and sells Kakadu plum fruit, puree and powder products.

Kindred Spirits Enterprises executive officer Ann Shanley said: “Our potential customers keep telling us they want to use Kakadu plum in food products, cosmetics, nutraceuticals – but they need information about how they can do so. Growing the market and increasing demand also creates opportunity for local Indigenous harvesting communities to grow their enterprises and their local economy.”

She added: “Farming Together was truly helpful to us. They provided clarity around issues, and the consultant presented in a way that everyone could understand. Most importantly, all felt comfortable to ask questions. We wouldn’t have been able to move forward as we have without the program. We can’t thank Farming Together enough for helping get that to happen.”

The CRCNA project aims to improve processing and storage methods, distribution of Kakadu plum products and provide training in harvesting, manufacturing and marketing. Some of the potential commercial products are dehydrated products such as in breakfast cereals, energy and health bars, high-fibre products and bio-active rich extracts for natural preservation.

UQ’s Associate Professor Yasmina Sultanbawa said the Kakadu plum industry offered significant opportunity for growth.  “Demand and growth for Kakadu plum products here and overseas is expected to be around 10 per cent annually, with significant opportunities emerging in the nutraceutical, supplement and pharmaceutical industries, so looking at how we can improve the value chain to better capture these new markets will be a key focus of this research,” she said.

Other participants in the CRCNA project include researchers from the University of Queensland’s Queensland Alliance for Agriculture and Food Innovation (QAAFI) Institute and industry partners the Kimberley Institute Limited (KIL), Charles Darwin University (CDU) and several Indigenous Resource Centres and communities including Tharmarrurr Development Corporation, Bawinaga Aboriginal Corporation and Delye Outstation in the Northern Territory and communities in the Kimberley WA. 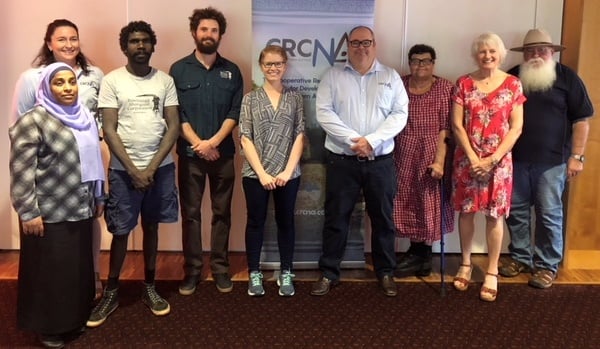