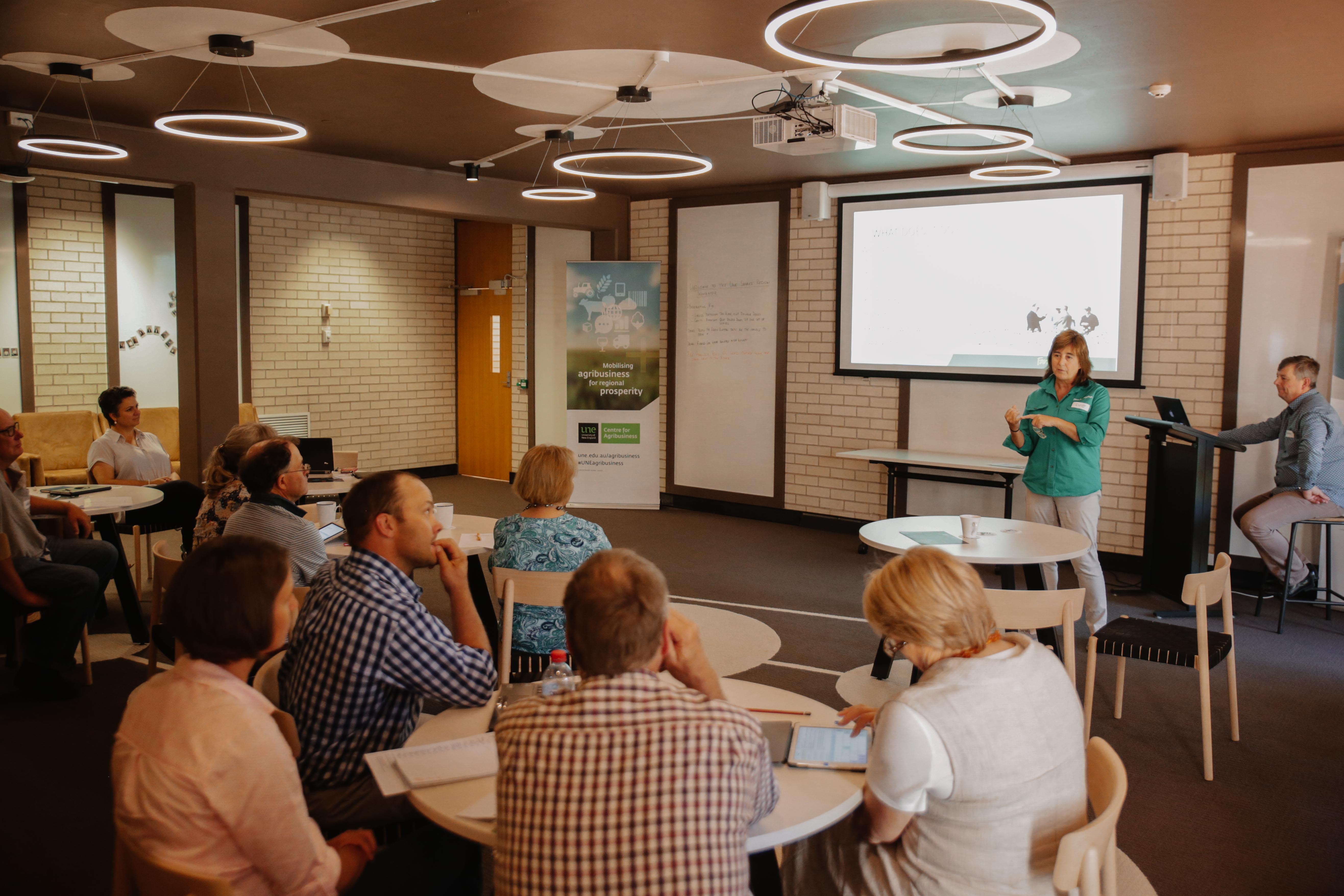 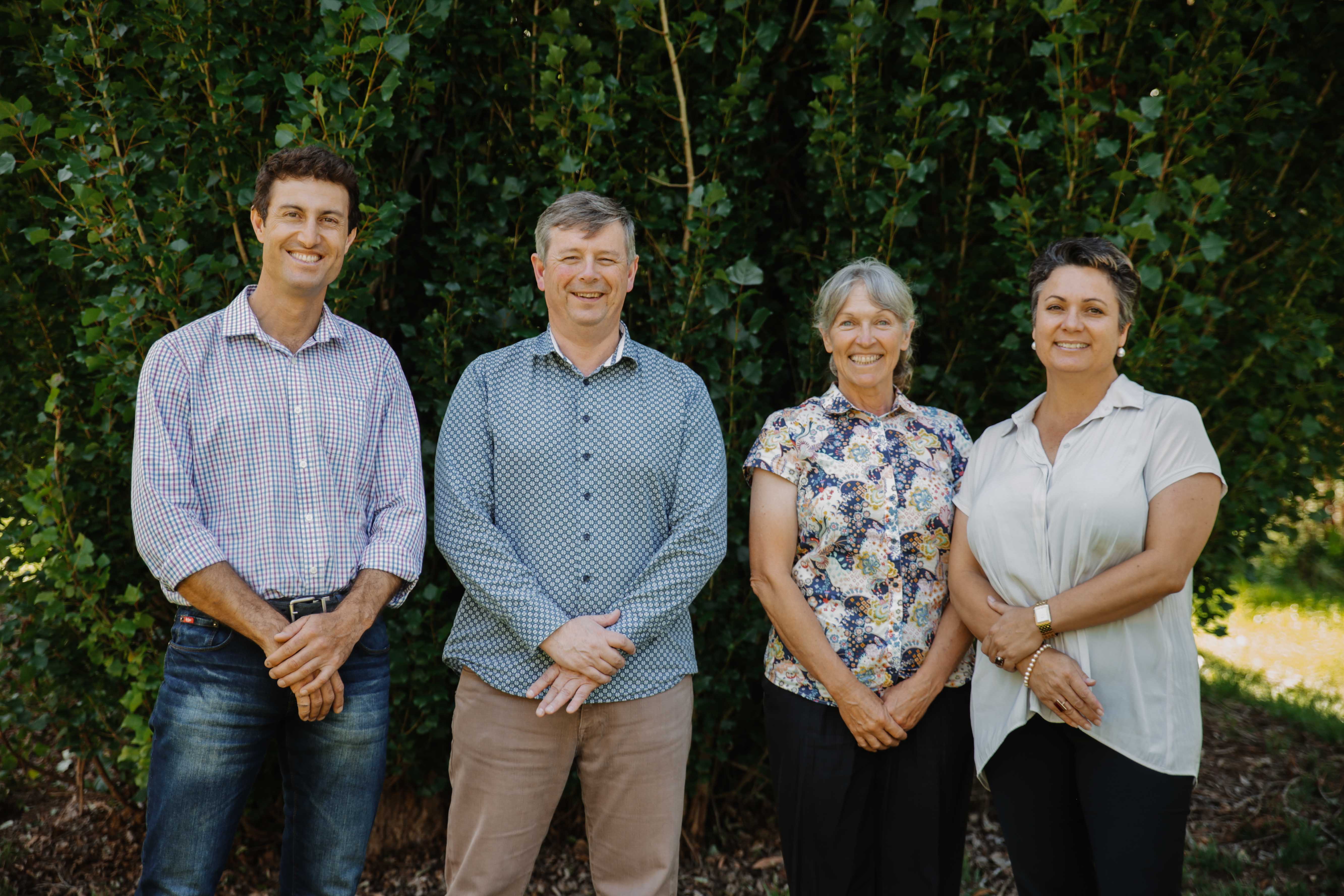 2 February 2018: Fine wool producers in two states have formed a new co-op, assisted by Farming Together, the highly successful program reshaping how Australian farmers work together.

Mid-January saw the official launch of the Australian Ethical Merino Growers Co-op, attracting about 15 attendees from NSW and Tasmania. The group represents around 40,000 sheep. It is being facilitated by Bowral-based Andrew Ross, founder of outdoor clothing brand Bluey Merino.

The group is developing a traceability platform called MyOrigins, and a website to share their stories of sustainable merino wool production.

Andrew explained the producers formed the co-op to take advantage of national and international market opportunities around the new Responsible Wool Standard and support a premium price for their merino wool and lamb meat.

“We are seeking to integrate Australian ethical merino wool production with international markets – particularly North American buyers,” he said. “We are also hoping to boost values for Australian farmers and offer certainty of supply contracts over forward years.”

Among the members are Tasmanians Lindsay and Rae Young from at Ross, Tasmania, running 7000 head at an average 19 microns. Meanwhile, the third-generation Blomfield family enterprise from Walcha, NSW, operating the Karori merino stud of 5000 averaging 16.4 microns are co-op members, as are Michael and Milly Taylor, of Kentucky NSW, who run 3500 sheep at an average 16.2 microns and and Bruce and Anita Taylor, running 5500 at 16.5 microns. Philip and Alison Attard of Uralla, NSW are aiming for an 18,000 head flock with an average micron of 15.6. Philip said: “This group is increasing the industry’s credibility.” Chris Cocker and Shelley Saunders-Cocker of Barega, Tasmania, are also among co-op participants. They run 3000 head at an average 14.5-15 microns. “We think this group is the way of the future,” said Chris.

Pictured are the co-op’s founding directors (L to R): Michael Taylor, Andrew Ross, Rae Young and Anita Taylor. Also, the group hears from Farming Together at its launch at UNE Armidale.

The group received $175,000 from Farming Together and is seeking other merino wool producers with a commitment to sustainable & ethical farming practices. Contact Andrew on 0448 111 963 or andrew.ross@blueymerino.com