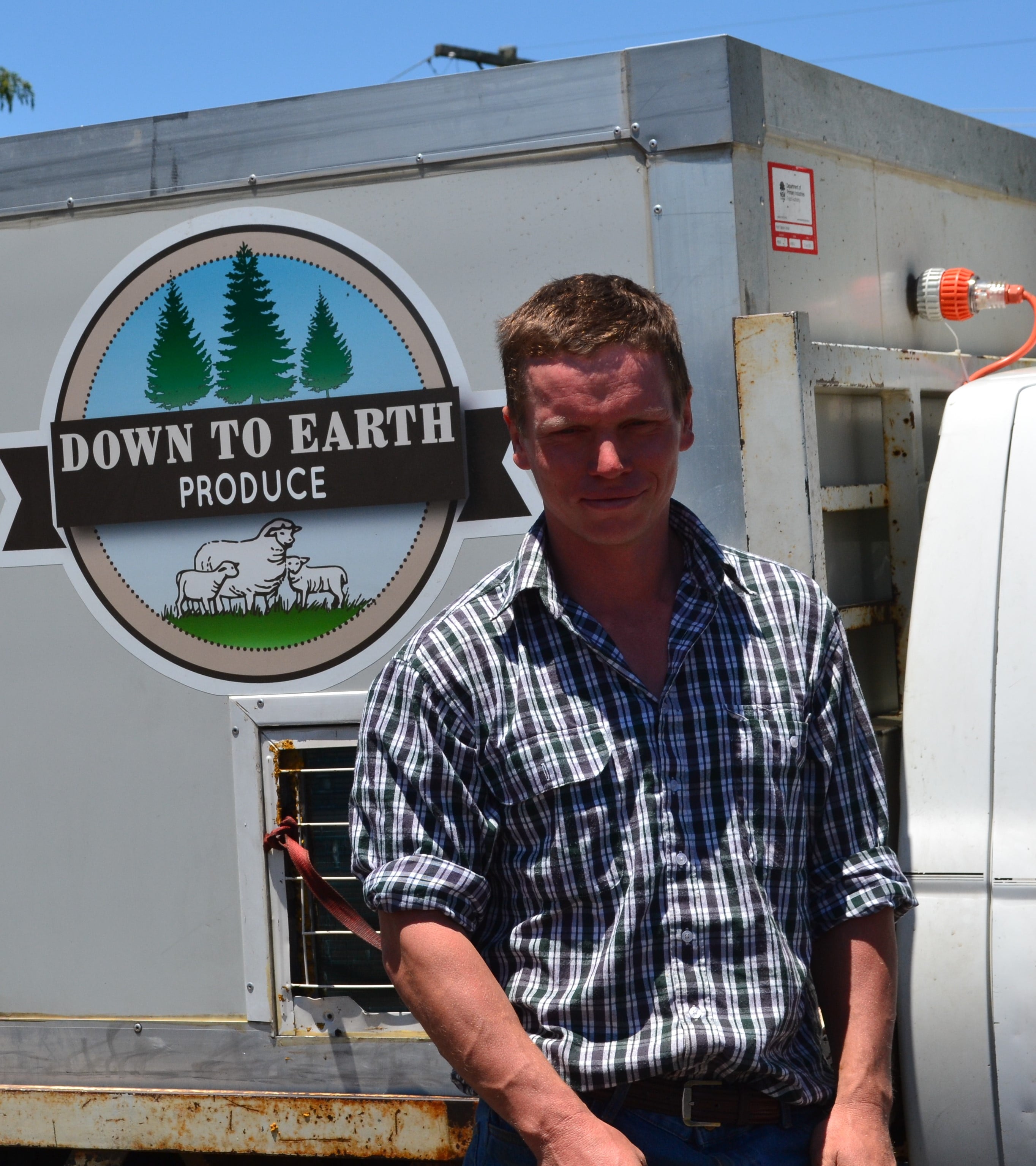 The collaborative business model called Central West Fresh will investigate how to overcome the problems small farmers and food processors face delivering produce to metropolitan clients. The project has received $130,000 in funding from the national Farm Co-operatives and Collaboration pilot program, known as Farming Together.

.Julia Andrews, RDA CEO said the initiative was a response to one of the key findings from the 2016 Value Adding to Agriculture in Central West NSW report that found connectivity to market was a key challenge. The report, part of the Small Agricultural Enterprise Logistics project, was funded by the NSW Department of Industry and the is now available at http://www.rdacentralwest.org.au/

Ms Andrews explained: “Most regional agrifood businesses employ fewer than 20 people and have an annual revenue of less than $2 million. In doing this project, we discovered the freight and logistics issue for these enterprises was an even greater barrier to growth than we realised. Some micro-businesses said they had decided not to grow bigger because they couldn’t resolve their freight/logistics issues.

“A total of 83% of respondents transported their produce in their own vehicles and one producer estimated he spent around 20 hours/week co-ordinating and delivering his product to and from abattoirs and delivering to customers.”

After identifying the issue, RDA Central West co-ordinated a workshop for local producers, buyers and regional freight operators to understand the issues and barriers and consider possible synergies, collaborations and solutions.

“At the workshop, it became clear that economies of scale meant regional freight operators could not provide a solution for irregular, low volumes of time-sensitive agricultural produce and that other options would need to be explored,” Ms Andrews said.

Among the guest speakers at the workshop was Lorraine Gordon, program director of Farming Together, which encourages collaboration to return more farmgate value to rural producers.

Three producers who attended the workshop, Tim Salmon from Down to Earth Produce in Oberon (pictured), Rodger Shannon from Carbeen Pastured Produce in Manildra and Central West horticulturalist Greg Kocanda, chose to explore a collaborative solution and secured the grant.

“It’s great to see such a tangible outcome for our regional businesses,” said Ms Andrews. “By working with Farming Together we have been able to incubate and nurture a concept developed and driven by farmers that will increase farm gate returns in the long term.”  For more information, contact Julia Andrews, Executive Officer, RDA Central West at julia@rdacentralwest.org.au or on 0448288698.