19 June 2018: A major SA wine-growing co-op has used new negotiation skills to secure a significant price improvement through the successful Farming Together project. 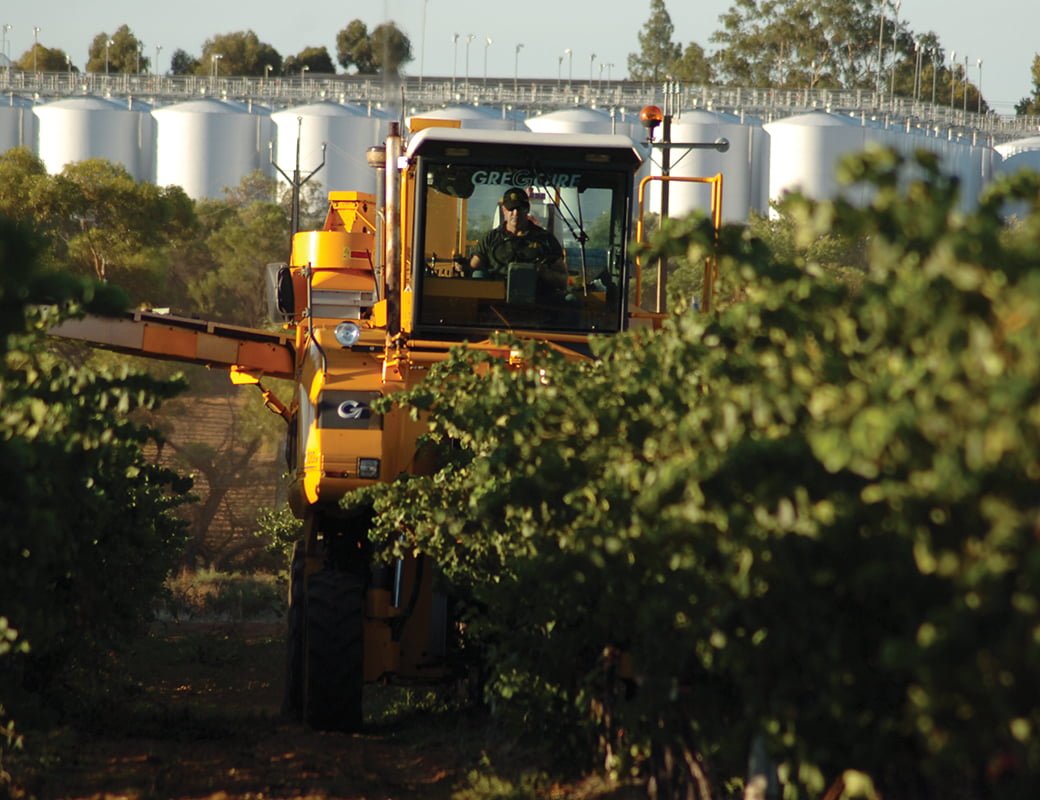 Representing almost 600 grape growers, and about 200,000 tonnes of fruit, the 96-year-old co-op worked with a Farming Together consultant to brush up its bargaining techniques.

Company secretary Mark Voigt said: “We needed to equip ourselves with market intelligence to enter negotiations, specifically understanding the UK and Asian markets.

“Also, being both a grower group and a producer, we had to shift our thinking to a more commercial context.”

Farming Together offered CCW assistance in group negotiation and collaboration using a consultant who is also a wine-grower, facilitator and experienced volume sales negotiator.

The lessons learned benefited all the grower members of the co-op and will be revisited annually in preparation for pricing negotiations. Mark said: “The Farming Together program was really easy to access and the team was so quick to respond. I was pretty impressed they found a consultant of the highest quality who knew exactly what we needed.

“It was well worth the time invested in terms of knowing what and what not to do. It really opened some eyes!”

Farming Together program director Lorraine Gordon said: “What a winning combination – the negotiation smarts offered by the Farming Together consultant and the strength of the CCW co-op model. No wonder this project had such an immediate and positive impact. We are delighted that CCW has committed to using these techniques into the future.”