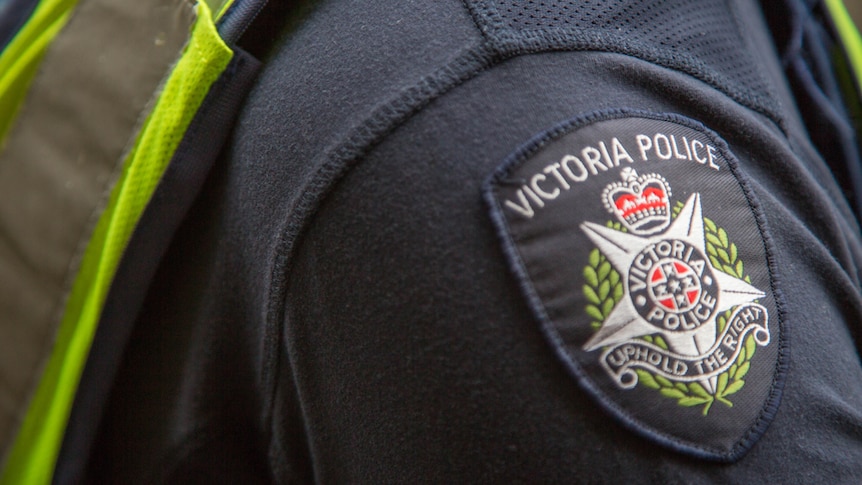 Worksafe is investigating the death of a man on a farm in Victoria’s west this morning.

Ambulance Victoria was called to an incident in the hamlet of Crowlands, 24 kilometres north-east of Ararat, just after 10am.

Worksafe and police have confirmed the death and say investigations are underway.

“It’s understood a man who was working on a property on Buangor-Ben Nevis Road was located with critical injuries in a hopper [machine],” a police spokesperson said.

“Emergency services attended but sadly the man died at the scene.”

The incident is not believed to be suspicious.

Victoria Police will prepare a report for the coroner.

There have already been 15 workplace deaths in Victoria in 2022, after 66 lives were lost last year.

The toll includes people who died from workplace incidents and from diseases contracted at their workplace.

Farmers look for support scheme to keep workers when floods wipe out crops
Many kids dream of becoming a firefighter. Mitch Russell always had his eyes on rodeo
See All Blog Posts